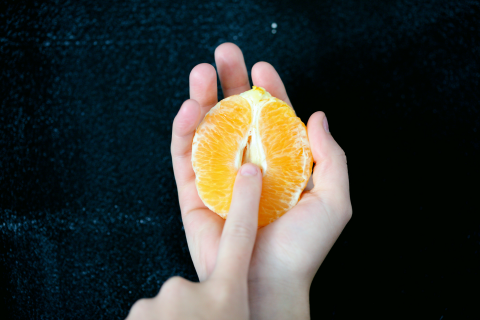 Unconscious Bias and Taboo: Listening to the unsaid (Gen3)

You selected to get the course Unconscious Bias and Taboo: Lis... (Gen3). Please Login or Signup to get it.

This course depends on 0 courses that you don't currently own. You can see them in course description.
You won't be able to access this course without completing them first.
×